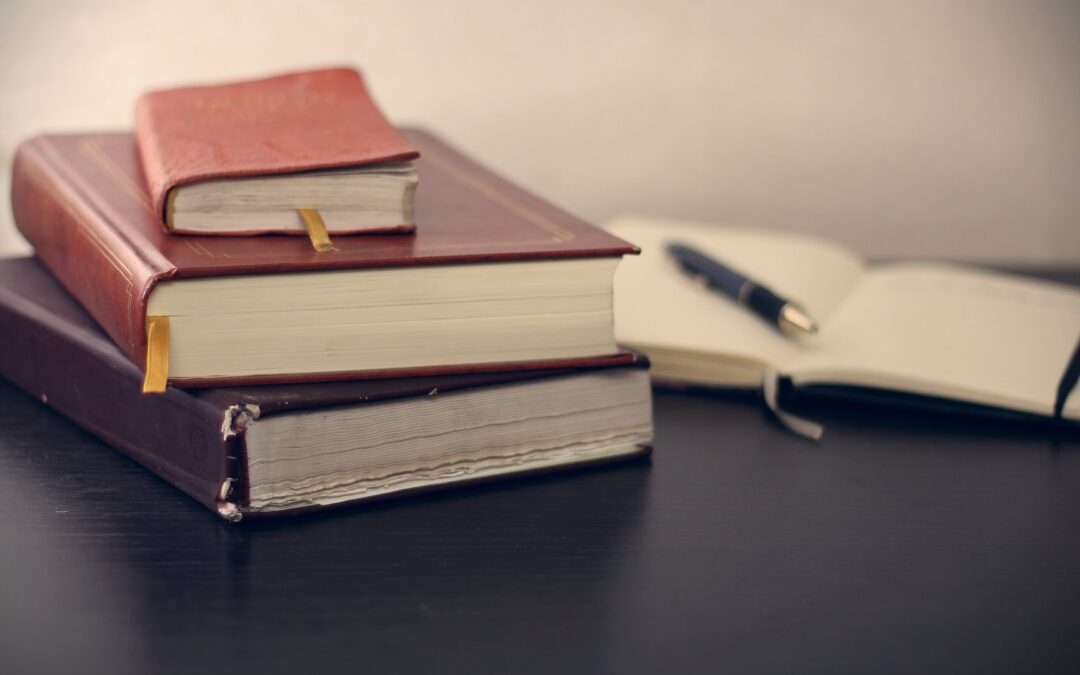 After a long period of unfair discrimination experienced by spouses who concluded their marriage after the commencement of the Matrimonial Property Act on 1 November 1984, the Pretoria High Court came to their rescue on 11 May 2022 and held that; the exclusionary time-bar found in s 7(3)(a) of the Divorce Act 70 of 1979 is inconsistent with the Constitution and invalid to the extent that it limits its application to marriages that were entered into before the Matrimonial Property Act came into operation. On careful scrutiny, in my opinion this judgment has made a positive turn with regard to exercising equality as envisaged in s 9(1) and (3) of the Constitution.

Taking into consideration the complexity of the law, it is fair to acknowledge different views towards this judgment.

Even though it is understood that gender equality has been realised in South Africa, it is still an undisputed fact that many women enter into marriages on a weaker footing than men. Thus, women often find themselves under unfortunate financial strain when their marriage comes to an end. This being one of the initial reasons behind the insertion of s 7(3)(a) in the Divorce Act, the reality is that this inequality still persists, and turning a blind eye to it will only perpetuate this imbalance. In avoiding to be one sided, not only does this exclusionary time-bar have a negative impact mainly on women, but men can also find themselves in this unfortunate position.

As we are still waiting for the Constitutional Court’s confirmation in terms of s 172(2)(a) of the Constitution, I will put forth the basis on which this judgment was extrapolated. It is unjustifiable to fail to extend the application of this provision (s 7(3)(a)) to marriages that were concluded after the commencement of the Matrimonial Property Act. As clearly emphasised in s 7(4) of the Divorce Act, each case will be judged on its own merit, taking into consideration the actual contribution by the party in whose favour the order was granted and whether that contribution directly or indirectly increased the estate of the other party during the subsistence of the marriage, either by saving of expenses which could have been incurred or rendering of services, or any other reasonable manner to be accepted by the court.

To say that the law was not made to protect foolish acts, whereby spouses who are at a disadvantage failed to take into account the consequences of their marriage together with concluded agreements, it is equally unreasonable to then condone unfairness fuelled by the time-bar in terms of s 7(3)(a). The disadvantaged spouses after the ending of their marriages find themselves financially marooned despite having contributed to the increased estate of the other spouse. In my conclusion, the High Court reached the correct decision and in my view it will only be reasonable for the Constitutional Court to concur with this finding.