COVID-19 and the vaccine 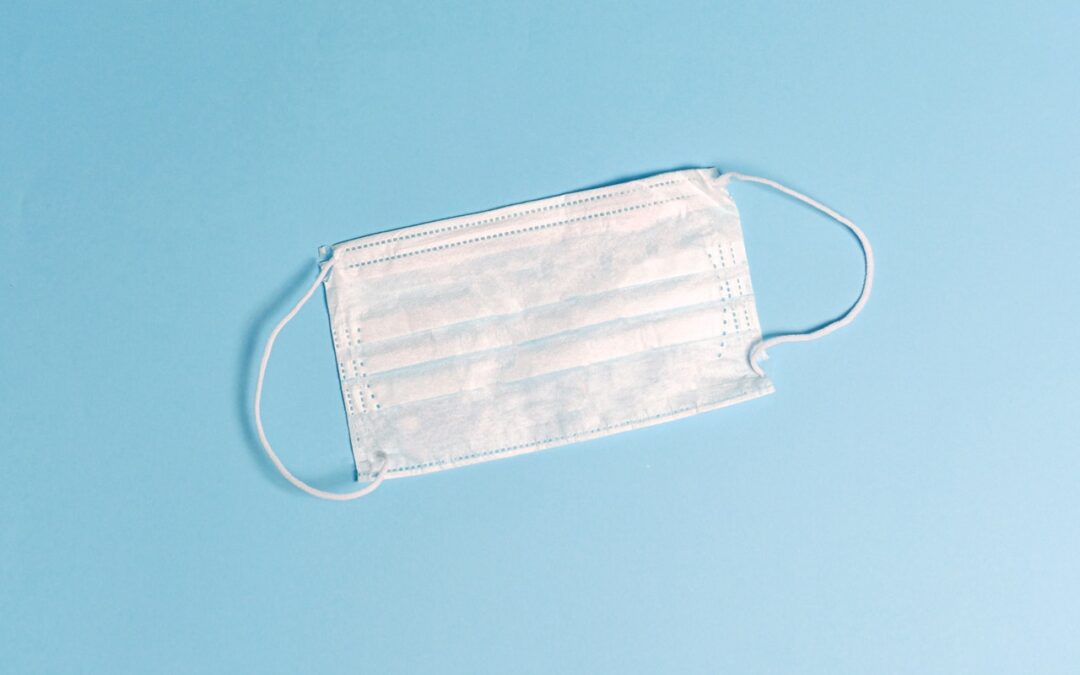 ProBono.Org has a number of interns who are LLB graduates and assist our staff attorneys for a period of one year. As part of their training we encourage them to write articles for our newsletters. The following are some of their reflections on topical issues that they have chosen to express. Note that the views expressed are their personal opinions and do not necessarily reflect those of ProBono.Org.

A year ago in March, South Africa woke up to the news that a terrible disease/virus had been found in KwaZulu- Natal. A great anxiety hit the country because we had watched China and other countries struggle with this horrible virus that had claimed many lives. In a period of two weeks the virus had spread to several provinces and the anxiety became even greater.

Within a period of four weeks our country was shut down by our President and his cabinet, declaring the country to be in a state of national disaster. We began to learn new ways of living: to wash our hands regularly, sanitise our hands using an alcohol-based sanitiser (something that some of us did not know existed), we had to cover our noses and mouths with face masks, we had to learn to keep a safe distance from other people and we also learned new ways of greeting each other.

Our Constitutional rights were limited. All these changes were difficult for everyone, but we endured the year with the hope that by the end of 2020 everything would go back to normal. We lost many lives because of this virus. Sadly, the virus did not go away but continued into 2021. This virus not only claimed lives but also left a wound in our economy. Most businesses not regarded as essential had to shut their doors, people were left hungry, the unemployment rate increased drastically, and many people lost their homes. Throughout the year there was an urgent drive globally to find a vaccine that would prevent people getting fatally ill and dying. Our government agreed that a vaccine would help our nation to prevent further economic loss and loss of life and livelihoods.

A vaccine was introduced in South Africa in 2021 and the first rollout was administered to our health care workers in April 2021. The introduction of the vaccine raised many theories, myths and opinions. This caused further anxiety which is understandable. Many people in the country started to divide because of these uncertainties.

Some people are happy and more than willing to be vaccinated, but sadly some are not. I am going to be writing on behalf of those who are not happy or are not welcoming the idea of vaccination and I am going to be slightly controversial.

The majority of the people in our country are uneducated due to its history of discrimination, and the idea of people not wanting to be vaccinated is not shocking. We all know that “Knowledge is power” and I do not think we are given enough knowledge about the COVID-19 vaccine. Most of the vaccinated people or those willing to be vaccinated have done their independent research on the vaccine, but what about people who are uneducated who cannot do research and whose only access to information is through social media? What about the people who think social media news and opinions are authoritative? Do we have effective platforms to educate them about the vaccine and do they have access to the information required for them to make an informed decision regarding the vaccine?

I do not think so. Remember when the HIV virus appeared in South Africa? I was very young at the time, but I remember that the government and NGOs ran huge education campaigns about the virus. I remember seeing a condom at the tender age of nine years, I remember an NGO named “LoveLife” moving from school to school, village to village, township to township educating young and old about HIV and AIDS, its prevention and answering a lot of questions from the communities.

Although we feared it, we were well informed about it and had access to information about the virus. I personally wish the same can be done with the virus we are facing currently. I believe this will help communities make an informed decision on whether to have the COVID-19 vaccine.