Customary marriages and the Law of Succession in South Africa 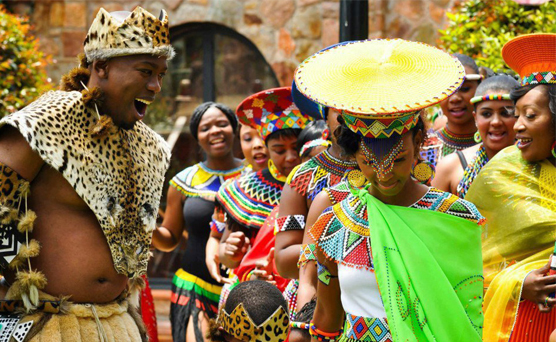 Section 4(9) of the Act does, however, state that a customary marriage is not invalid if it is not registered, but an unregistered customary marriage makes it difficult to prove that a marriage exists without de facto proof – a marriage certificate. One of the most common issues wives face in customary marriages is their marriage not being recognised because it was never registered. Wives often rely on their husbands to register the marriage, believing that they do not have the power to do so themselves, or they do not have access to the Department of Home Affairs because they live in remote arrears. In most instances, wives only find out upon the death of their husband that the marriage was never registered and only then do they begin to understand the consequences of this.

At ProBono.Org, we have had numerous clients approach our organisation for assistance because their customary marriages were not registered and they are not able to inherit from their deceased spouse’s estate. One client found out, upon the death of her husband, that her customary marriage was never registered. The client approached the Master’s Office to have a letter of authority issued to her as the surviving spouse of the deceased, but the Master’s Office required a marriage certificate, which she did not have. When the client approached Home Affairs, she was advised by a department official that she needed to come with witnesses to have her marriage registered. The client’s family were willing to stand as witnesses, but her deceased spouse’s family
refused, saying that she has no claim over his estate.

The consequences of having the client’s civil marriage registered and declared valid could mean that the registered customary marriages with the second and third wives would be declared null and void, placing them in a disadvantaged position. In 2015, in the case of Leli Nhlapo as applicant and first wife of the deceased, she made an application to the Pretoria High Court to have her non-registered customary marriage declared valid, and the civil marriage of the second wife of the deceased declared null and void on the basis that she was not aware of it and did not consent to it in terms of Ndebele customary union law. Further, the first wife sought relief from the Master of the High Court to withdraw the second wife’s appointment to handle her late husband’s estate and order her to disclose all funds she had collected and pay them over into the trust account of the first wife’s
attorney. The court ruled in favour of the first wife in this matter and granted the relief sought. It is evident that in cases where a non-registered customary marriage exists and the husband dies intestate, women are disadvantaged and put in a position where they are expected to negotiate the registration of marriage with the family of their deceased spouse to have their rights realised after the death of their spouse.

Registration to ensure legal certainty in respect of the legal existence of a customary marriage needs to be prioritised in policy and legislation. There also needs to be more education of rural women on the requirements of registration, as legislation provides that either party can register the marriage. Where one party registers the marriage, the Department of Home Affairs
should be equipped to investigate and establish whether there is in fact a valid marriage that was concluded for the purposes of
the registration. We recommend that strict standard operating procedures be adopted and implemented to guide the discretion of the Department of Home Affairs clerks and provide clear frameworks on the investigation outcomes.

While registration of marriages is important to provide legal certainty and ensure women’s rights are protected, the prioritisation of registration can only be meaningful if women’s lived realities are considered so as to ensure that access to such registration is feasible and not another obstacle that women have to overcome.