Debunking the concept of sentencing in criminal proceedings 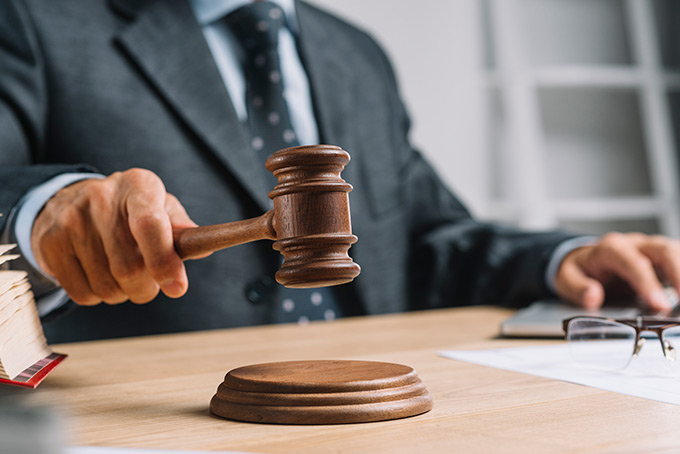 There is an underlying principle in criminal justice system jurisprudence in South Africa which entails that justice must not only be done, but also be seen to be done.1 This ought to be understood in the sense that justice must be seen to be done right from the arrest of an accused person up to the time of acquittal or, where the accused is found guilty, the sentencing of the convicted individual.

The sentencing stage of a convicted person normally attracts mixed reactions from members of society, and even the legal fraternity, on whether the sentence given is appropriate or not, or whether it justly compensates for the wrong that the offender has committed. This is especially true in serious crimes in which the community is effectively involved, such as murder, rape and armed robberies. The public often questions why offenders get different sentences for the same crimes, for example, one person may get 40 years behind bars for rape, while another gets 15 years for the same crime. In the innocent eyes of the ordinary man, justice would not have been done nor be seen to be done to both the victims and society at large. Is such difference in the treatment of offenders convicted of the same crime permitted? Well, yes, and for the following reasons:

Firstly, a judicial officer (a judge or a magistrate) has wide discretion when it comes to sentencing a convicted person, the only limitation being that such discretion must be exercised reasonably, rationally, judiciously and within the confines of the law. Once a judicial officer has such a wide discretion, then it is only natural that for one crime, Judge X will hand down a different sentence to Judge Y. However, the gap between the sentence must not be too wide since the presiding officers are bound by common law sentencing principles that must always be referred to before the sentence is passed. These principles can be summarised as “the sentence must be one that fits the criminal as well as the crime, is fair to society, and is blended with a measure of mercy according to the circumstances.”2 According to this quotation, there are four things that should be looked at before a sentence is handed down, that is, (i) the crime (ii) the criminal (iii) the interests of the society and (iv) the circumstances. When these are looked at individually, the last principle would be to blend the result with a measure of mercy before handing down the sentence. As can be seen here, although the crime might be the same, the criminal will not be the same, the interests of the society might also be the same, but the circumstances of the crime will be different. What Judge X might consider to be merciful, is not what Judge Y considers to be so. The net effect is such that the sentence will be different.

Moreover, there are also legislative interventions when it comes to sentencing. More often than not, the statute which establishes a crime will specify that the offender shall be liable to pay a fine not exceeding a particular amount, or to imprisonment not exceeding a particular period. This means that a presiding officer will be left to exercise his/her discretion within the confines set out by legislation as above. In addition, there are also crimes that are considered so serious that the legislature provides mandatory minimum sentences in respect thereof. Presiding officers will also exercise their discretion to the extent that they do not impose lesser sentences than those stipulated. Be that as it may, it does not guarantee the same sentences for the same crimes for reasons already provided here.

In conclusion, people who commit the same crimes will generally receive different sentences owing to the fact that the court looks beyond the crime itself or the interests of society, but also looks at the offender and the circumstances surrounding the commission of the crime. With the latter, the court looks at whether there were aggravating circumstances (facts that favour a heavy sentence) or mitigating circumstances (facts that favour a lesser sentence), albeit in the context of a similar crime.