Hickory Dickory Dock, the Children’s Amendment Bill is on the Clock 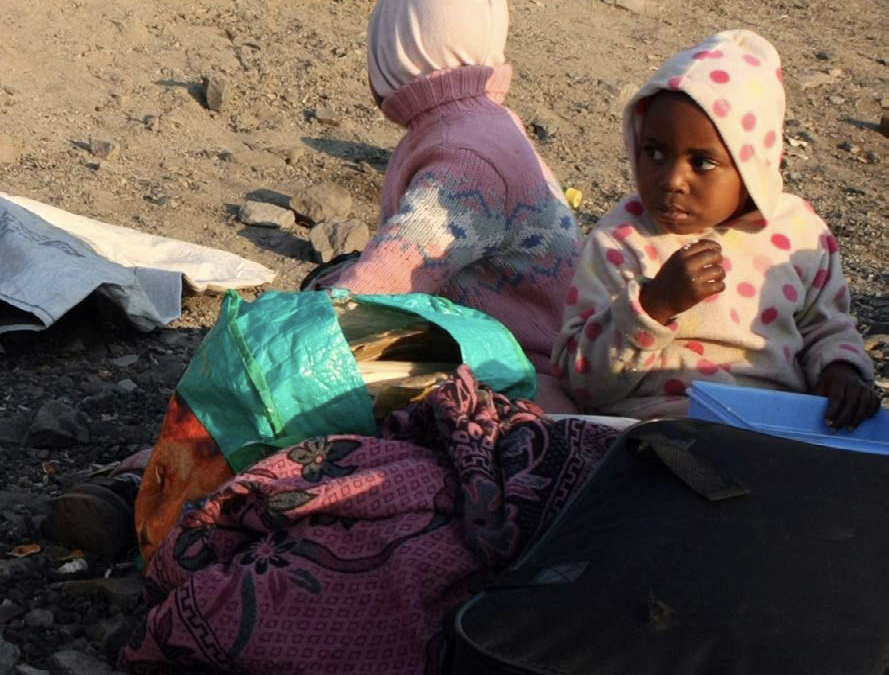 According to the Department of Social Development (DSD), more than 1,000 children in South Africa have been abandoned by their parents over the past two years. The foremost reason for abandonment of children is poverty which highlights the socio-economic inequalities ever present in South Africa. Furthermore, the devastating effects of the COVID-19 pandemic have seen an increased number of orphaned children to an estimated 134,500 orphans in South Africa as at October 2021.

Many altruistic individuals (women in particular) address these challenges head on by providing protection and care to vulnerable children through the foster care system. However, in 2011 the Centre for Child Law recognised that the DSD was experiencing a high backlog in the processing of foster care court orders. It was established that there was a backlog of 299,076 unprocessed foster care court orders in and during 2011.

Therefore, in Centre for Child Law v the Minister of Social Development, the South African Social Security Agency and Others the North Gauteng High Court (the Court) ordered that the Minister should introduce comprehensive legislation that will improve the foster care system and provide holistic protection to vulnerable children.

Despite the Court’s initial deadline of 12 December 2012, the finalisation of such legislation was extended to 2017, 2019 and 2020 without any draft bill being formally tabled. The major reason for the delay could be attributed to the intricacies of each proposed amendment. Be this as it may, the enactment of a comprehensive bill clearly lacked a sense of urgency from the Parliamentary Portfolio Committee on Social Development (the Committee) which has negatively impacted the lives of thousands of vulnerable children navigating what could be deemed to be an illusory foster care system.

Following an almost ten year delay, the Committee eventually introduced the Children’s Amendment Bill (the Bill) on 31 August 2020. However, to this day the Bill is yet to be finalised. The Court has once again extended the deadline for the finalisation of the Bill to November 2022. The notable aspects of the Bill are outlined below.

As indicated, the sluggish foster care system was the impetus for the creation of the Bill. According to the Children’s Amendment Act 41 of 2007, foster care means care of a child that has been placed in the care of a person who is not the parent or guardian of the child in terms of a court order. Alternatively, foster care is a result of the transfer of a child to ac hild and youth care centre.

Clause 86 of the Bill seeks to amend Section 159 of the Children’s Act 38 of 2005 (the Act) by allowing courts to hand down interim foster care orders for a period of not more than six months. This can be seen as a step to improve the efficiency of the foster care system as Section 159 of the Act initially only allowed for the renewal of foster care court orders every two years.

Additionally, Clause 93 of the Bill intends to amend section 185 of the Act by not allowing the placement of more than six children in foster care with a single person or two persons sharing a common household. This clause emphasises the need for quality care of foster children and attempts to reduce the abuse of the system by foster parents who may foster several vulnerable children solely for the payment of the Foster Care Grant which is currently prescribed to be R1 070.00 per month per child.

Rights of the Unmarried Father

Clause 10 of the Bill seeks to amend Section 21(1) of the Act in order to protect the rights of unmarried biological fathers. Section 21(1)(a) of the Act states that the unmarried father acquires full parental responsibilities and rights in respect of the child if at the time of the child’s birth he was living with the mother in a permanent life partnership.

Clause 10 of the Bill aims to amend section 21(1) (a) to protect the unmarried father if he was living with the biological mother in a permanent life partnership at the time of the child’s conception, or any time between the child’s conception and birth (emphasis added). The amendment therefore extends the protection of unmarried biological fathers.

It is further noted that currently, regardless of whether the unmarried father has lived or is living with the mother, he is protected in terms of Section 21(1)(b) of the Act if:

• he contributes or has attempted in good faith to contribute to the child’s upbringing for a reasonable time, and

• he contributes or has attempted in good faith to contribute towards expenses in connection with the maintenance of the child for a reasonable period.

• upon joint application with the mother

• after reaching an agreement after mediation with the mother

• if the mother unreasonably refuses to attend mediation

• if the unmarried father shows to the satisfaction of the Family Advocate that he has automatically acquired full parental rights and responsibilities on the basis of living with the biological mother in a permanent life partnership at the time of the child’s conception, or any time between the child’s conception and birth.

Inserting Section 21(1A) to the Act provides a clear legal framework for unmarried fathers who would like clarity in paternity disputes. It is suggested that the Offices of the Family Advocate (OFA) increase the number of their offices in order to ensure accessibility and to prevent an unmanageable influx of paternity disputes. This suggestion is formed on the basis that South Africa only has approximately 27 OFA nationwide.

Although debate regarding the proposed amendments of the Bill is still robust amongst the national legislature, the Committee has indicated that it is confident that the Bill will be finalised by the deadline set in November 2022. Once the Bill has been enacted, it is hoped that a marked improvement will be observed in the lives of vulnerable children, their caregivers and their parents.