Parktown Boys High drowning: Who holds the duty of care? 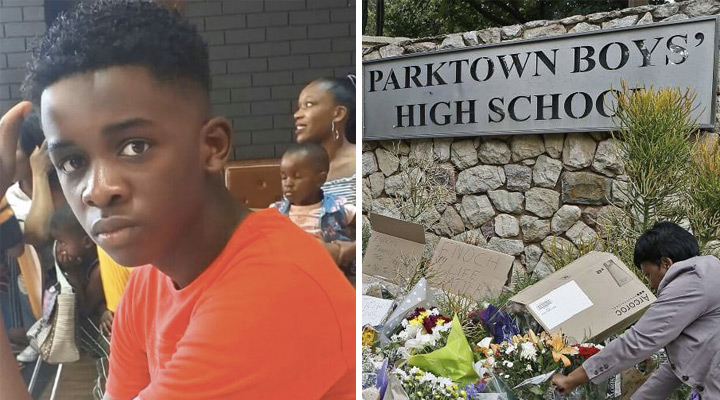 On 15 January 2020 the nation woke up to the shocking news of the disappearance and subsequent death of Enoch Mpianzi, a 13-year old grade eight scholar at Parktown Boys High School in Johannesburg. According to various media reports, Enoch drowned in the Crocodile River when a makeshift raft the pupils were required to build overturned during an orientation camp at Nyati Bush and River Break Lodge. With revelations emerging that the deceased had no life vest and that two days passed before school authorities realised that he was actually missing, eyebrows were raised as to the extent of the negligence implicit herein. Calls were made for the headmaster of the school in question to resign, which were followed by demonstrations and the matter becoming headline news for some days. A large portion of society feels the school authorities abandoned their moral obligation to protect students in their custody; however, it is in fact a legally imposed duty of care. Parktown Boys High hoped to escape liability by raising the issue of a signed indemnity form, but this in itself does not vindicate the school from their duty of care.

One of the most important duties that rests with any school is the= responsibility of the physical care of learners. This duty finds its roots in common law and is legally recognised as the duty of care. It entails that every school, its employees and authority must take reasonable steps to ensure the safety and welfare of learners within their control. It extends – as in this case – to excursions, and any situation that the school can reasonably be deemed to have control over. It should however be noted that breaching the duty of care attracts legal liabilities under the law of delict, hence it is essential to understand instances under which this duty is said to be breached.

One such instance is when there are acts or omissions which give rise to negligence. Negligence is defined as a failure to take reasonable care to avoid causing injury or loss to another person. It is therefore important to note that whenever negligence is raised, the reasonable person’s test applies, which is the benchmark used to measure whether conduct is reasonable under the circumstances or not. This question was settled in S v Burger where the court proclaimed that a reasonable person is only required to tread life’s pathway with moderation and prudent common sense.

As such, where a school arranges an outing and the activities to be undertaken include building a raft and rowing on waters where the current is fairly strong, as was the case in Enoch Mpianzi’s matter, it is evident that a reasonable teacher under these circumstances would have exercised prudent common sense by providing adequate material with which to build such a raft, ensure that every student was wearing a life jacket and guarantee that there were sufficient staff supervising such water activities. Thus, failure to do so would in terms of the reasonable person’s test constitute gross negligence and a dereliction of both a moral and legal duty.

It is therefore safe to conclude that Parktown Boys High were required by law to exercise reasonable apprehension or to foresee that certain activities that pupils participated in attracted greater risk to them and more cautious steps ought to have been taken to prevent potential tragedies. Thus, Parktown Boys’ High had in fact failed to uphold the duty of care implicit under the circumstances.