Pension theft: how low can you go? 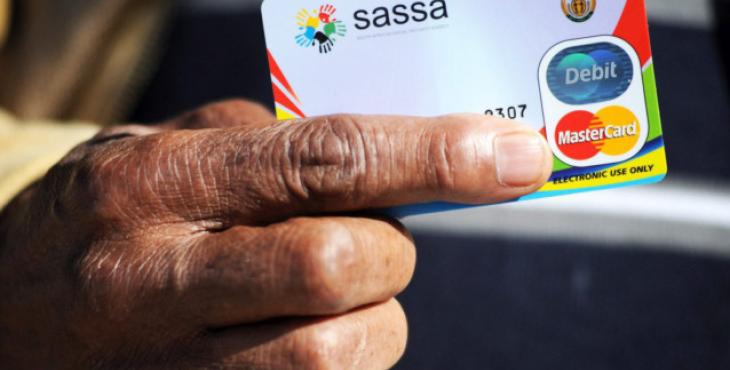 The parliamentary shenanigans of recent times have certainly been entertaining to watch on television, but they detract from the actual work that should be done in the country’s legislative body.

At Parliament, yet another opposition walkout from the chambers was overshadowed by a poignant moment when an IFP MP asked President Jacob Zuma what he intended to do about the illegal deductions from the accounts of Social Security Agency (Sassa) grant beneficiaries.