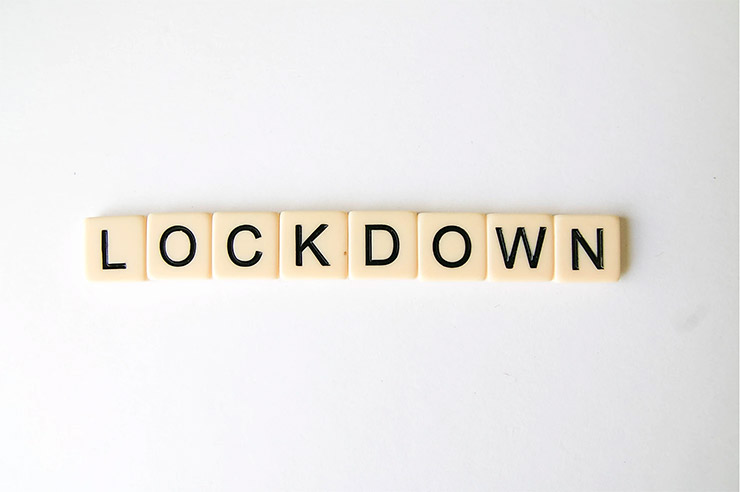 As South Africans remain indoors for an extended lockdown until the end of April 2020, reports of excessive use of force and unlawful assaults have been reported to enforce the lockdown.

A previous article “The State of the Law during Lockdown” set out the powers of enforcement officers during a state of disaster, confirming that enforcement officers are primarily peace officers and that the South African Police Services (SAPS) had powers to investigate and prosecute criminal offences. In investigating and prosecuting these offences, only the SAPS were authorised to use the minimum of force necessary to carry out their duties and where force was necessary, the use of force as a measure of compliance needed to be authorised.

With the onset of the lockdown, however, various reports have emerged on social media and in the news of incidents where enforcement officers allegedly assaulted civilians who were believed to not be complying with the lockdown.

Regulation 11G of the regulations issued in terms of section 27(2) of the National Disaster Management Act 67 of 2002 states that any person who contravenes these regulations will be liable to a fine or imprisonment not exceeding six (6) months. The regulations do not confer or authorise the use of force on members of the public to comply with the national lockdown.

Police brutality is defined as the unlawful abuse of the capacity to use force by a police or peace officer. It includes unlawful detention, unlawful arrest, malicious prosecution and physical assault by enforcement officers on citizens, while they are conducting their functions as enforcement officers.