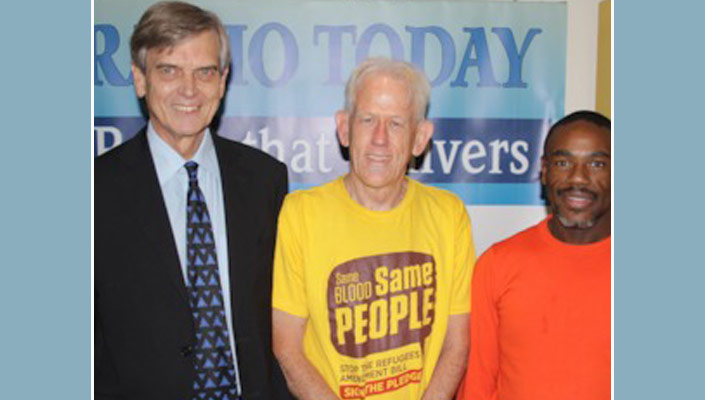 To mark World Refugee Day on 20 June, our guest for the show on 7 July will be Maurice Smithers, project manager of the People’s Coalition Against Xenophobia (PCAX). The PCAX have launched a campaign against the Refugee Amendment Bill. PCAX, which consists of institutions such as Corruption Watch‚ Lawyers for Human Rights‚ Doctors Without Borders‚ the Legal Resources Centre‚ Amnesty International and others, said the Bill would ‘roll back the rights of asylum-seekers and refugees’. According to PCAX‚ under the Bill asylum-seekers will face deportation if they fail to apply for refugee status within five days. ‘In addition‚ applications for asylum will be assessed ‘to determine his or her ability to sustain himself or herself … while limiting or prohibiting him or her from working‚’ said the coalition. ‘With these campaigns we’re launching‚ we seek to preserve the dignity of people regardless of their origin or status and provide compassionate South Africans with a means of rallying to reclaim and protect our common humanity‚’ said Maurice Smithers.