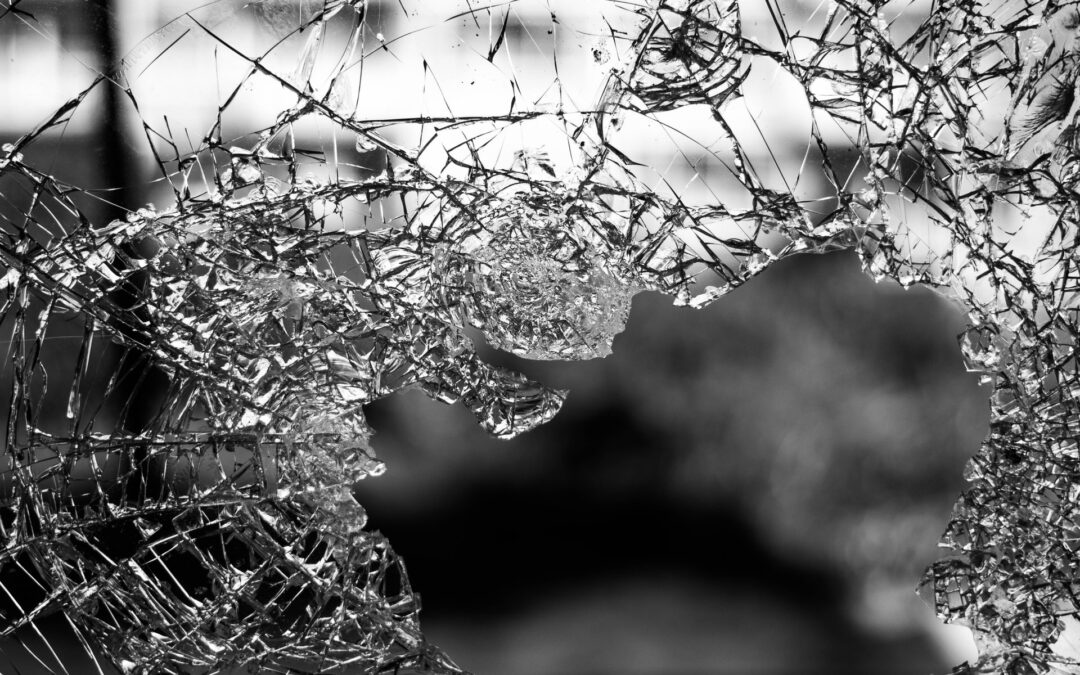 South Africa is one of the most unequal and poverty stricken countries in the world. After 26 years of democracy there is still a large number of people who are unable to access the basic goods and services needed to survive. 70% of the land and wealth in South Africa is owned and controlled by the 20% minority. The majority are living in absolute poverty, with measly means of survival, with limited to no access to food, health care and shelter. The demographic mostly affected by poverty is the black population.

COVID-19 has had a dire impact on the economy of South Africa. It has affected the socioeconomic conditions of many who found themselves having to lower their standards of living and has had a disastrous impact on the lives of people living below the poverty line. The pandemic has stripped many people of their food and job security and as a result they find themselves unable to provide for their families.

The recent violent unrest we witnessed in the country in July 2021 was a glaring reflection of the true state of the economic and mental conditions that poor people of South Africa are experiencing. The chaos and looting that was sparked by the arrest of former president Jacob Zuma was further fuelled by the frustration and desperation of the destitute and impoverished.

Criminals and vandals took advantage of the civil unrest and committed acts of mass destruction and arson, but many poor people saw this as an opportunity to feed their families.

With job losses during the pandemic, the hard lockdown and subsequent movement restrictions implemented in the country exacerbated the situation; people could not access services and goods, health facilities and means of transportation. Workers in the restaurant and beverage industry lost their only source of income, those with informal employment such as waste pickers and street vendors were not allowed to work. Anger was further kindled by the numerous stories of corruption rife in our country – stories of tenders for PPE and food parcels being given to government officials and their associates and exploiting COVID relief funds to enrich themselves.

Section 27(1)(b) of the Constitution of the Republic of South Africa states that “everyone has the right to have access to sufficient food and water.” It is further stated in section 27(2) that “the state must take reasonable legislative and other measures, within its available resources, to achieve the progressive realisation of each of these rights.

People have the right to have access to means that enable them to feed their families and to go about this in a safe and dignified manner. That right has been stripped away so that it got to a point where people resorted to looting; men, women and children were caught on camera carrying mealie meal, boxes of tinned fish, vegetables and other provisions on their heads and running for safety. It was easy for people least affected by hunger and poverty to point out how undignified the looters were, which shows that it is easier for people to criminalise poor black people than to empathise with them. Those people’s dignity was taken away by their circumstances and they resorted to means that no human being should have to resort to.

Over the past few days we have seen the food that was retrieved from the looters being burnt. The apathy and disregard our leaders display towards their jobs is difficult to fathom or quantify.

Before all this happened, people used to joke that being President was Cyril Ramaphosa’s side job and our deputy president seems to have checked out of his position completely. These jokes were made at a time when things didn’t seem urgent, where their slow reaction or inaction to events happening in the country was perceived as an inconsequential annoyance.

This lack of action has led to what we see today, when matters are more urgent and they are forced to take action. Their burning of the confiscated goods makes little sense in a country that has 40% of its population living in poverty, when they have the power to do good and donate the goods to orphanages, homeless shelters or distribute them as food parcels to people struggling during these economic hard times. This leads to the question of whether this apathy was directed at their jobs or at the people of this country?

The actions of a state’s citizens during a crisis is a reflection of its government. Most people feel that the President and government officials have failed to protect the right and interests of the people.