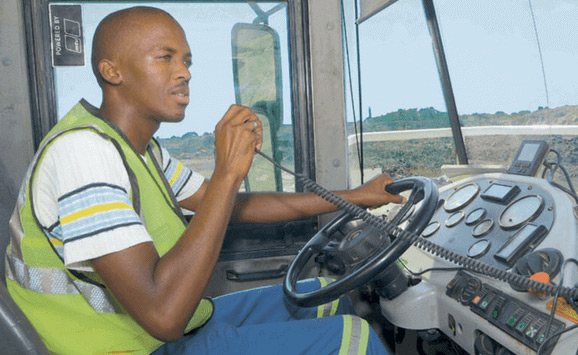 The use of temporary employment services (TES), better known as labour brokers, in the South African labour market has always been a topic that has polarised opinion, in both the political and the legal environment. The Labour Relations Act 66 of 1995 makes provision for a Temporary Employment Service to exist, creating a threefold relationship between the labour broker, the client and the worker.

The call for the removal of labour brokers is one that has been echoed amongst a number of organised trade unions, most notably by South Africa’s largest trade union federation, the Congress of South African Trade Unions (COSATU). One of the reasons for this is that in many ways, labour brokers have been supplying what are, in effect, permanent employees to their clients. This means that the worker may essentially perform the same roles and functions as those of a permanent employee of the client but not be afforded the same protections as a permanent employee. This has historically left the temporary employee vulnerable to unfair labour practices, abuse, inhumane and degrading treatment in the workplace and the concomitant fear of termination at the will of the employer, without any concrete legal recourse. Prior to the 2014 amendment, the LRA stipulated that the labour broker (the deemed employer) and the client are jointly and severally liable in respect of contraventions of conditions of service, the minimum and maximum standards as set out in the Basic Conditions of Employment Act 1997 (BCEA), and arbitration awards that regulate the terms and conditions of service. The pre-amendment LRA failed to articulate provisions that expressly protect temporary workers from unfair labour practices, such as unfair dismissals.

It would not be unfair to say that until recently government has not heeded the call to regulate or ban labour brokers with any sense of enthusiasm or urgency. The situation is however more complicated than meets the eye. To simply ban labour brokers to satisfy the calls made by the trade unions represents a conundrum for the government. This is because a large section of the South African workforce is employed by labour brokers and labour brokers are widely considered as a platform for first-time job seekers as well as labourers to secure employment.

In light of all these concerns and the resultant widespread protests against labour brokering, the LRA was amended in 2014 to introduce protections for employees in precarious employment. The amendments did not ban labour brokering, they instead strengthened the regulations to provide greater protection for workers placed in temporary employment services. For the most part, this purpose has had the effect of increased protection for marginal workers and the introduction of a legislative framework to ensure temporary services are indeed temporary. The addition of Sections 198A and D allowed for the parameters of temporary services to be identified and detailed the protection offered to workers. In Assign Services (Pty) Limited v National Union of Metalworkers of South Africa and Others CCT 194/1, the interpretation of the section was tested, and the question was raised whether the deeming provision in the section resulted in a “sole employment” relationship between a worker and a client or a “dual employment” relationship between a labour broker, a worker and a client. The Constitutional Court held that the interpretation of the section must be one that is cognisant of the purpose of section 23 of the Constitution and of the LRA as a whole. The Court interpreted Section 198 to mean that for the first three months the labour broker is the employer and after that period the client becomes the sole employer.

The recent developments in the labour law spectrum have given a strong indication that labour brokers may not be banned for the foreseeable future and that a regulatory approach that monitors and enforces compliance with labour legislation may be the preferred approach going forward.