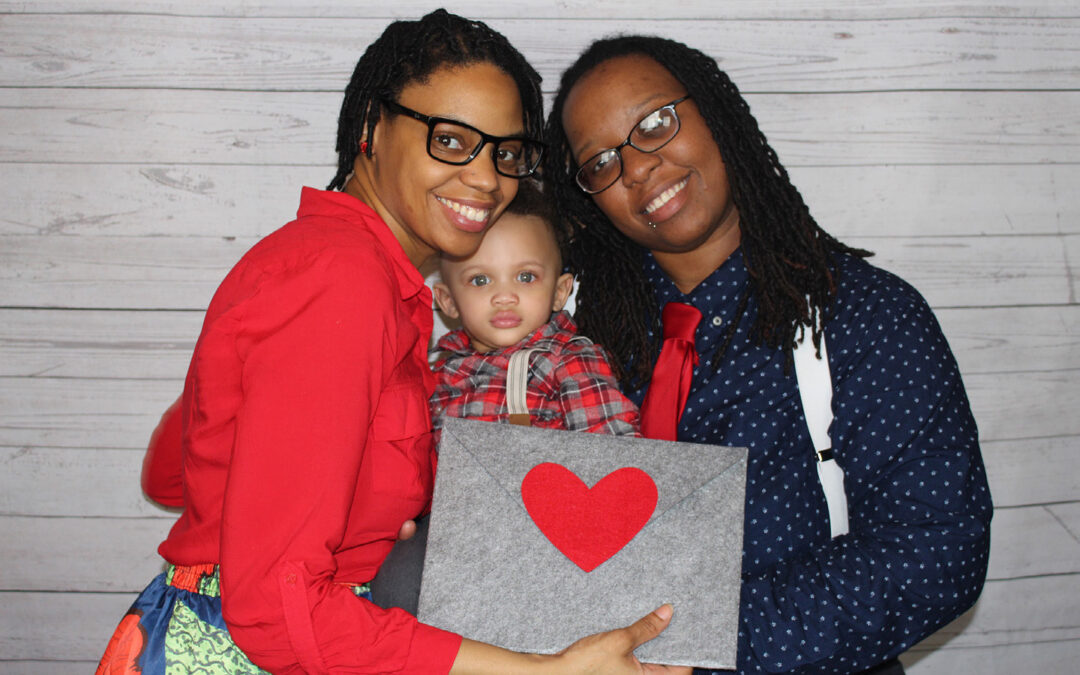 Since the recently-decided High Court case of Jane Bwanya vs The Master of the High Court, the Constitutional Court affirmed and acknowledged the reality of the many diversified families that exist within South African society. In the above case, the Constitutional Court recognised that the Intestate Succession Act made provision for the surviving spouse and surviving same-sex partner to claim from the estates of their deceased partners, but failed to extend the same benefit to surviving partners in opposite-sex life partnerships, thus discriminating on the basis of marital status and gender. Subsequently, the court ordered that a partner in a permanent life partnership be included wherever the word “spouse” appeared within the Intestate Succession Act.

Although South African law has been the forerunner in prioritising the recognition and development of rights in relation to the LGBTQI+ community, through lived experience, same-sex couples still remain prejudiced due to a failure on the part of our legislature to amend the law to reflect and give effect to greater inclusivity and less discrimination on the basis of one’s gender, sexual orientation and marital status.

The reality is that same-sex parents continue to endure costly legal hurdles to be fully recognised under our law as parents of a child conceived through artificial insemination, further hindering their right to start a family. A recent trend in High Court judgments has seen an increase in confirmation that the Children’s Act discriminates against unmarried partners, most notably same-sex partners in permanent life partnerships.

In respect of the recent High Court judgment, the same-sex couple in the case, who remain anonymous as ordered by the court, expressed their desire to start a family through artificial insemination. However, as noted by the couple, the Children’s Act was a barrier to them starting a family in terms of the limitations that it imposed on the non-donating partner within the relationship. The couple said that this was unconstitutional for two main reasons. Firstly, the failure to automatically recognise both individuals in a life partnership as the legal parents of any child they have through artificial insemination constituted unfair discrimination, mostly against same-sex couples and those who chose not to get married. Secondly, the couple argued that the Act violated the constitutional rights of children born to unmarried same-sex couples. This was because the failure to automatically recognise both partners as the legal parents would negatively impact any children they choose to have by artificial insemination.

In terms of the legal impact, any child born via artificial insemination to an unmarried couple would not have a legal right to inherit from the non-carrying or non-donating parent’s estate should they die intestate. Furthermore, the nonbiological parent would not have an automatic right to participate in important life decisions affecting the wellbeing of the child conceived through artificial insemination, such as parental rights relating to care and contact, education and health should the partners choose to separate, or one predeceases the other.

Currently, the Act only caters for married heterosexual couples who conceive a child through artificial insemination, in which both parents are automatically recognised as the legal parents of the child. This is applicable even in cases where only one spouse has donated a gamete (ovum or sperm) to conceive the child. Hence, the non-biological husband of the carrying spouse would automatically be recognised as the child’s father rather than the biological sperm donor.

In contrast, in the event of an unmarried same-sex couple, or a couple in a life partnership choosing to conceive a child through artificial insemination, only the individual who has donated their sperm or ovum will be recognised as the legal parent of the child so conceived. The non-donating partner will only be recognised as the legal parent should they submit an application to a High Court to adopt the child legally, or if they choose to enter into a parental rights agreement with the biological mother of the child conceived, or alternatively if a Will stipulates that they are to be appointed as the child’s legal guardian in the event of death of the biological parent.

The Centre for Child Law, who stood in as amicus curiae in the matter, argued that the Children’s Act did not specifically discriminate against same-sex couples. Instead, they argued that a same-sex couple who chose to marry, or who were in a civil union, would both automatically be recognised as the legal parents of any child that they conceived through artificial insemination. The Centre for Child Law further argued that the Act was unconstitutional on the basis that the Act failed to recognise unmarried same-sex and heterosexual couples in a permanent life partnership as the parents of any child they chose to conceive through artificial insemination based on their marital status.

The recent trend in judgments highlights the failure of our legislature to keep up with the social development of the multifarious forms of families which exist within our society and how they come to be. Furthermore, the recent judgments indicate a shift away from the traditional forms of marriage and civil unions which were once a core feature in all societies. Acting Judge Van Veenendaal, who presided over the case, noted that it is common knowledge that these days, parties, for various reasons, preferred not to get married or to have some form of formal process.

The acting judge thus held that it is in the best interest of both the child and the lifelong same-sex partners who choose to have children through the artificial insemination process, to have legal certainty regarding their parental rights and responsibilities. The court thus ordered that Section 40 of the Children’s Act, which specifically deals with artificial insemination, must now include the words “or permanent life partner” whenever it refers to a “spouse”. The court stated that this would ensure that the unmarried parents who choose to have children through artificial insemination would both be recognised as the legal parents in the same way as married couples.