The employers’ benefit under Section 37D of the Pension Fund Act 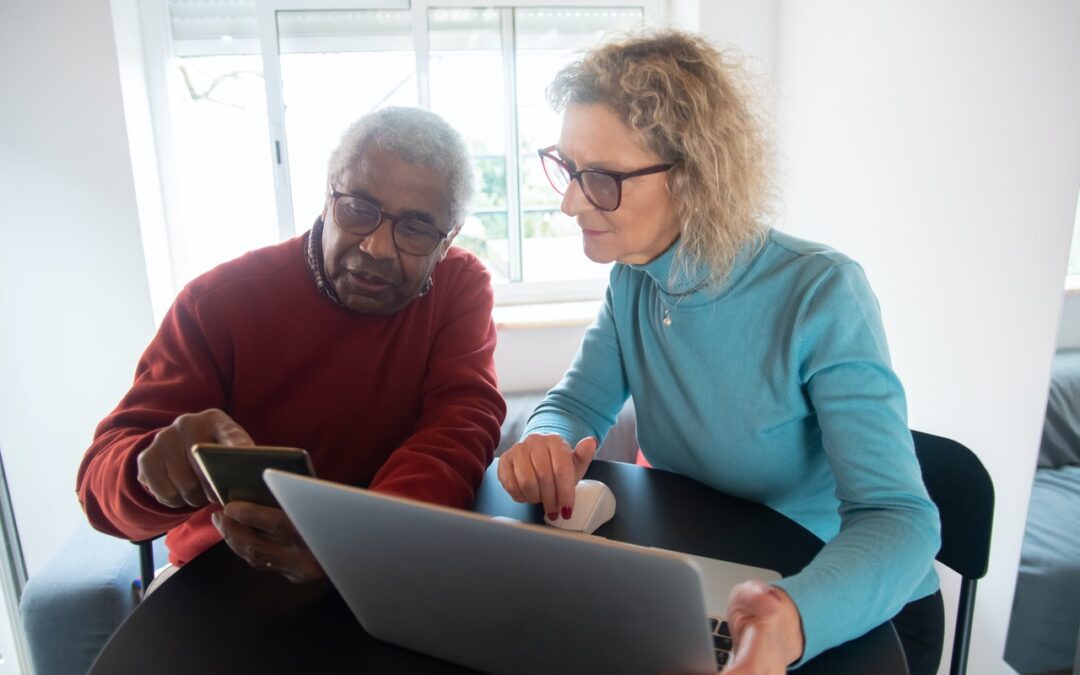 A retirement fund is built up through the contributions of both the employer and employee over the course of the employee’s employment. It attempts to hold the employers accountable, to make pay-outs to employees at their retirement age and not leave them impoverished.

In terms of the prevailing position in South Africa, the retirement funds of employees are secured from creditors. However, in certain circumstances creditors are allowed to make a claim on a member’s retirement fund. For example, the power provided to the employer in terms of section 37D of the Pension Fund Act allows a registered fund to deduct any amount due by the member to their employer for the damages suffered by the latter as a result of the employee’s wrongdoing.

It is evident that this provision is solely earmarked for the employer who is able to prove that misconduct took place. Although the aggrieved employer has an exclusive right to claim from the retirement benefits of the guilty employee for the damages suffered, one of the following requirements must be complied with in order for the claim to be successful:

• There must be a written admission of liability by the employee; or

• A civil judgement ordering an employee to reimburse the employer for the losses suffered through the misconduct, fraud or theft of the employee; or

• A criminal judgement against the employee, where the employee is found guilty of misconduct by a court of law. The court must issue a compensation order in terms of section 300 of the Criminal Procedure Act ordering the employee to reimburse the employer for the damages suffered.

It should be noted that any employer granted a civil judgement can lawfully have recourse against the provident or pension fund for the pension benefits of the employee guilty of misconduct. It is plain that misconduct is a dominant element in a claim for damages suffered by the employer. As stated in the case of Moodley v Local Transitional Council of Scottburgh Umzinto, “the term misconduct must be defined in light of the word theft, dishonesty and fraud that precede it and ought to be understood to include acts of dishonesty or conduct that at least show signs of dishonesty”.

The trustees can only withhold the employee’s benefits after assessing whether the employer holds a claim that may possibly stand in court. It goes without saying that when an employer makes an application to the pension fund for the deduction of the employee’s benefit, based either on allegations of theft, fraud or misconduct, the burden of proof rests on the employer to show that the claim is valid and that it is the legitimate victim of the dishonourable acts by the employee.