The Procedural Flaw in the Asylum Seeker Application Process 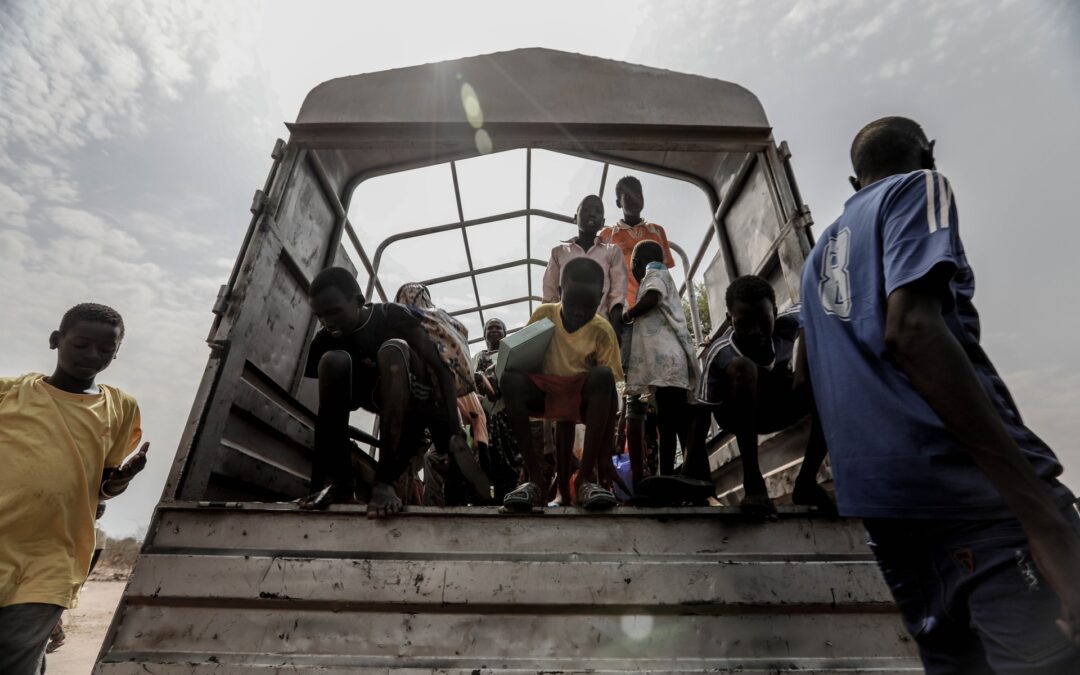 Although South Africa has one of the most progressive asylum laws and exceptional refugee protection frameworks in the world, the disunion between law and practice has allowed the blatant disregard of the law to thrive. The safety and security of the refugees who come to South Africa in the hopes of escaping the injustices of their homeland is internationally regulated by The Universal Declaration of Human Rights (“UDHR, 1948”) which is the foundation of international human rights, and, more directly, by the 1951 Refugee Convention (1951 convention) and its 1967 Protocol.

In South Africa, The Refugee Act 130 of 1998 (“The Refugee Act”) was enacted to give effect to the 1951 convention, while some rights enshrined in our Bill of Rights, such as the right to equality, human dignity and just administrative action are afforded to all persons within South Africa

When refugees legally cross the border, they must seek asylum from Department of Home Affairs (DOH) officials at the border who will then issue them with an asylum transit visa that will allow them 14 days to report to the Refugee Reception Office (RRO). If a refugee enters the country illegally, they must immediately report to the RRO. Once at the RRO, the first step is for the refugee to apply for an asylum seeker permit (section 22 permit) which requires that the refugee applicant (“the applicant”) must fill in the application form and be interviewed by the refugee reception officer before having their biodata and photos captured. Once this is done, the applicant will be issued with a section 22 permit (Asylum Seeker Temporary Visa) which is valid for six months.

Before the section 22 permit expires, the refugee is expected to return to the RRO for a second interview with the Refugee Status Determination Officer (RSDO). After this interview the RSDO must issue a written decision to either grant the applicant refugee status or reject the application as unfounded or manifestly unfounded, abusive or fraudulent.

It is a common occurrence that applicants are not fully informed, if at all, about the asylum application procedure. They are unaware of the fact that even after the RSDO has formally rejected their application on the basis that it was manifestly unfounded, the RSDO is obligated to renew the applicant’s temporary asylum seeker permit until the SCRA has reviewed the decision.

In some recent cases, clients have come into the refugee clinic at ProBono.Org seeking assistance after being furnished with a letter from both the RSDO and the SCRA that informs the clients of their decision to reject their application on the basis that it was manifestly unfounded. The letter does not set out the reasons for that decision and further expresses an expectation for the applicant to appear within 14 days for the purpose of deportation because they are now considered to be staying in the country illegally. The RRO does this with a blatant disregard of the fact that it has taken the SCRA years to review the decision by the RSDO and in some cases that the RSDO do not even furnish the applicants with the said decision and reasons before furnishing them with a letter for their deportation. They fail to consider that due to their delay, most of the applicants have already started building a life for themselves in the country with them securing jobs and their children having have started school. Furthermore, the RSDO and the SCRA neglect to inform the applicants of their right to apply to the High Court for a judicial review within 180 days after the date that they received such a rejection.

A refugee, like any citizen of South Africa, is acknowledged by the rights enshrined in the Bill of Rights. This therefore creates an expectation and an obligation on the Department of Home Affairs to ensure a procedural and substantial fairness in how they process each asylum application. This entails providing the applicant with the necessary information so that they can follow all the laws and rules that regulate their application and their stay in South Africa. Every applicant has a right to be furnished with the reasons why their application was rejected, to have the decision made by the RSDO over their application sent to the SCRA for review within 10 working days and the right to apply to the High Court within 180 days for a judicial review of their manifestly unfounded rejection on their application for refugee status..