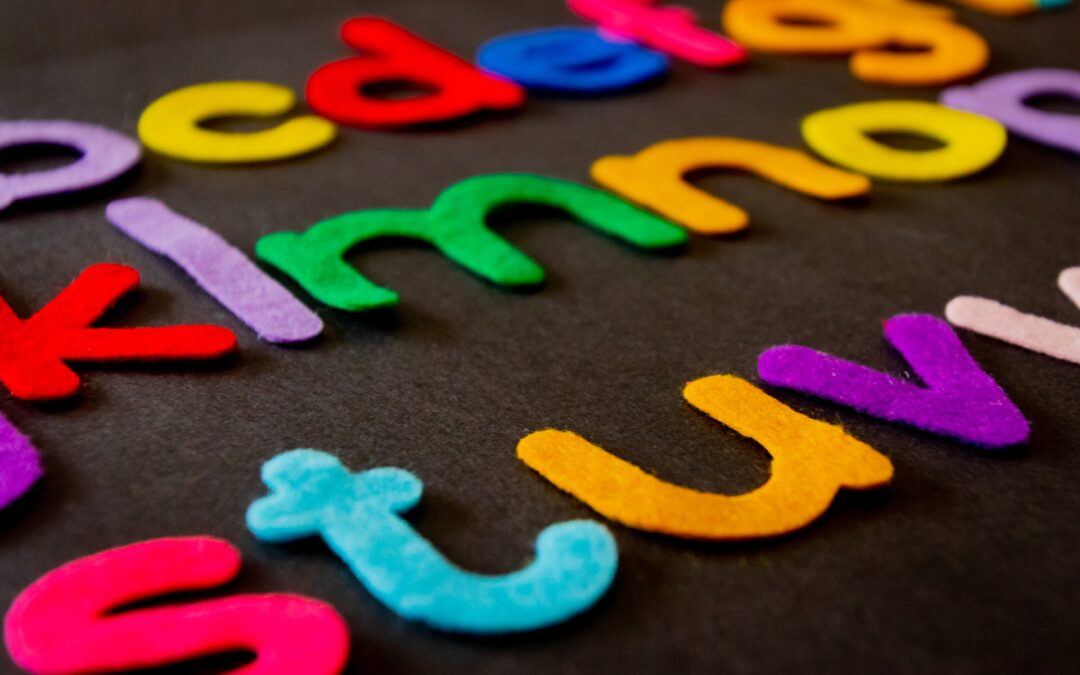 This project is being enabled through the support of Misereor and aims to assist at least ten children annually for a period of three years with acquiring documentation that will assist in putting the children into school and reuniting them with their loved ones.

During the fourth week of March 2021 the regional director, a staff attorney and an intern from the ProBono.Org Johannesburg office undertook a road trip of approximately 1,400 km to and from Limpopo province in the north of the country where a large number of migrants cross the border with Zimbabwe, including many undocumented minors. The project objectives require a collective effort and a number of potential collaborators were contacted and six meetings were held in a space of three days in three different towns – Polokwane, Makhado and Musina.

The first meeting was with Advocate Shirami Shirinda of KOTI Research and Legal Resources Centre.

The meeting took place at his office in Makhado. Adv Shirinda is a community activist who is committed to assisting the less privileged, and he related some touching stories of situations in his town.

There has been an influx of unaccompanied children in the town of Makhado. Their arrival gave some farm owners in the area an opportunity of using the children as cheap labour on their farms which infuriated Adv Shirinda and he took it upon himself to intervene with little to no resources in oder to enforce section 28 of the Constitution, which protects children from exploitative labour practices, from work that is inappropriate for the child’s age, and work that puts the child’s education and physical, mental, spiritual, moral and social development at risk.

During the interventions Adv Shirinda realised that incorporating these children into the community is no simple task. The children did not have legal documents to allow them to be enrolled in the schools in his area. The court had to intervene with an order which will see principals allowing these children into the schools since section 29(1) of the Constitution states that “Everyone has the right (a) to basic education”.

Another meeting was held in Musina, which is one of the towns with a high influx of unaccompanied children who are fleeing the situation in countries like Zimbabwe. Here we met two paralegals from the Messina Legal Advice Office. The meeting informed us that some community members are trying to assist the children to have access to education while their papers are being sorted out.

The organisation is working with Lawyers for Human Rights and the CWN Children’s Project which has safe houses for some of the children who came to South Africa hoping for a better life.

Anna Mdanga, one of the volunteers at the CWN boys’ home, related the same struggle of children in acquiring documents. As at Makhado, the children had to seek court interdicts in order to attend school. Another obstacle came when the children needed to progress to secondary school, with some principals not recognising the court orders and demanding identity documents and birth certificates. But the Messina Legal Advice Office with the assistance of Lawyers for Human Rights came to the rescue of the children.

Encouraging meetings were also held with the Polokwane Society of Advocates and Save the Children (Polokwane). As a result, the project will see community advice offices, children’s rights organisation and legal practitioners coming together with one vision of seeing the rights of children being protected and a child being accounted for in the South African register.

We hope that working together with one vision will see what started as a dream becoming a reality.