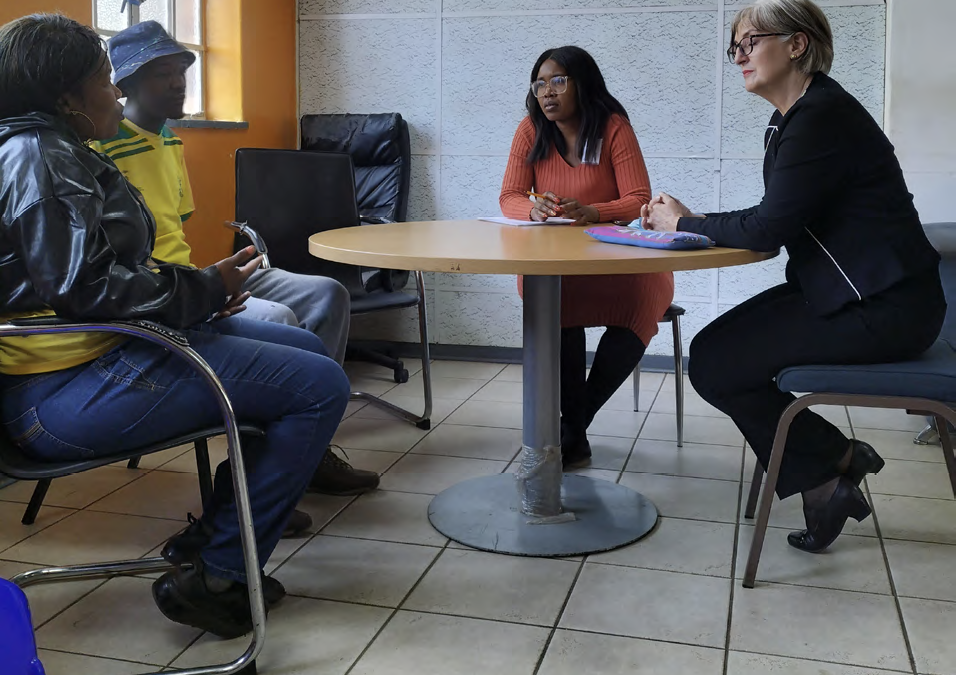 The South African Law Reform Commission (“SALRC”) resumed its stakeholder meetings in 2022 once the COVID-19 threat had subsided. One of its virtual meetings in June was to finalise discussions on alternative dispute resolution in family disputes that started in 2016. The landscape of South African family law will be changed significantly once the Family Dispute Resolution Bill is enacted. The aim of the Bill is to further the development of a family justice system that will provide better access to justice; provide appropriate resolution of all family related disputes, allow the voices of children, parents and other family members to be heard; and to reduce legal costs. The draft Bill further acknowledges the importance of providing parties with the necessary information and education to ensure an awareness of their own rights and obligations, as well as insight into how the family law system works.

The One-Child-A-Year Project (OCAY) that has been running for over 8 years has mediation as one of its mandates. In April 2022 the project launched a pilot mediation service at the Protea Children’s Court in Soweto to conduct mediations and assist parents in drafting parenting plans. Mediation in terms of the Draft Family Dispute Resolution Bill, 2020, is defined as a process in which a mediator facilitates and encourages communication and negotiation between the mediating parties and seeks to assist the mediating parties in arriving at a voluntary agreement.

In the beginning, the project had a fair number of teething problems. Thanks to experienced and dedicated mediators, who mediated either at the court or at our offices, the pilot project developed well. Since October 2022 the public has access to dedicated mediators on Tuesdays and Wednesdays. This has resulted in parenting plans being finalised and made court orders mostly on the same day. Should the parties need a second mediation, it is booked immediately for the next available date. So far, the project has 48 mediated parenting plans and five plans pending finalisation. It soon came to our attention that the public did not understand how mediations work, or what mediation is. With the cooperation of the court clerks, we educated the public on mediation and the best interests of the child. Parents came to realise it is better and quicker to mediate than to litigate, and since then the project has flourished. Our mediators have settled matters that were labelled “too difficult” or “unsolvable”. One of our most difficult cases was mediated by Adv Zola Khumalo. The case had been on the court roll since 2018 and the parties could not reach an agreement. However, within three sessions our mediator assisted the parties to reach an agreement. The parenting plan was made an order of the court and the OCAY project will follow up after three months to ensure that any further or new problems are mediated as soon as possible.

The second problematic case illustrated the value of mediators. The legal practitioners experienced the father to be unreasonable, aggressive and demanding. However, when two of our mediators intervened, both Adv JP Weitz and Rev Forsman realised that the mother was the unreasonable person frustrating the rights of the father in the process. Due to the mediators’ experience and high-level skill sets, the parents settled and the parenting plan was made an order of court.
The mediation project has proved that most types of conflict can be mediated. Further, it is a process that assists in clearing the congested court rolls but, most importantly, it brings the service to the people and ensures children’s rights are realised.