Can an administrator’s decision to refuse asylum be substituted by an order of the High Court? 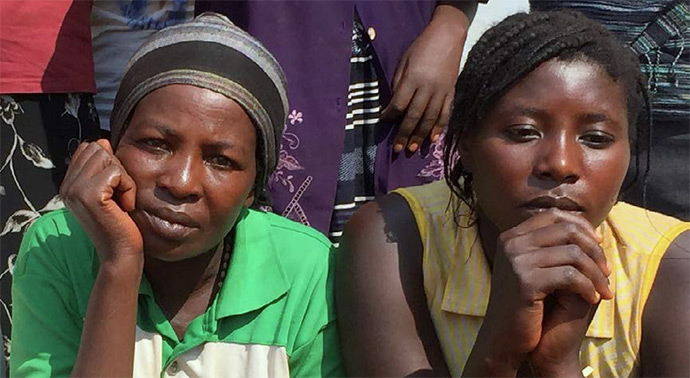 Given the impact of COVID 19 and the plight of asylum seekers, this decision remains crucial for those seeking asylum. The substitution by a court of an administrator’s decision2 in granting asylum is a remedy that is only available in exceptional cases.

In the case of Kalisa v Chairperson, Refugee Appeal Board and others 3(“the Kalisa case”) the court had to decide whether it could substitute an administrator’s decision and whether such substitution would be just and equitable.

The court held that substitution was unjustified in that the relevant authority was better equipped to investigate and determine certain aspects of the application and that the court was neither in as good a position as the functionary to make a decision, nor was the decision foregone. Therefore the court ordered that the matter be referred back to the administrator, and that the applicant be allowed to make a new application for asylum.

The primary factors taken into consideration by the court when substituting an administrator’s decision were:

In respect of the former enquiry, the court must be satisfied, on the basis of the evidence presented to it, or by virtue of its institutional competency, that granting such substitution order would comply with the constitutional requirements of lawfulness, reasonableness and procedural fairness.
Where a court is not in as good a position than the administrator but the administrator’s bias or incompetence renders it unjust to refer the matter back to such administrator for consideration, a court might be required to devise a remedy not identified in terms of section 8 of the Promotion of Administrative Justice Act 3 of 2000 (PAJA).
Other secondary factors to be considered include delay, bias or incompetence on the administrator’s part. In asylum matters the prejudicial consequences of a delay would justify the granting of asylum only where it is sufficiently clear that the applicant qualifies for refugee status.4 The onus is on the applicant to furnish sufficient evidence to the court that he/she qualifies for refugee status.

Legal Position
The judgement is an indication that the court would be unlikely to step into the shoes of the administrator or elect to substitute a decision of an administrator unless exceptional circumstances exist requiring the court to do so. An applicant looking to succeed with an application for a substitution order must in this instance furnish sufficient evidence indicative of the existence of exceptional circumstances, failure of which the court will refer the matter back to the administrator for consideration.