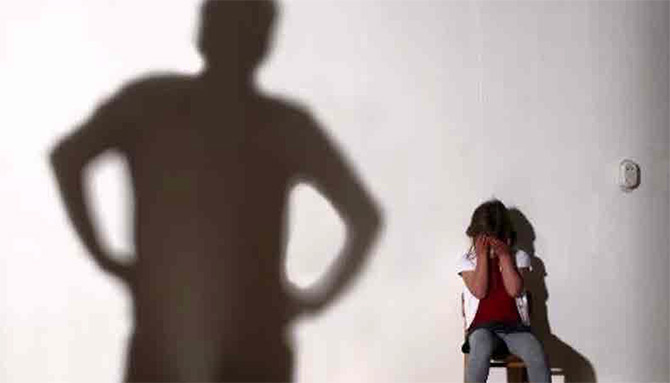 By Steven Miller (Volunteer Durban office, extern and final year law student, University of Michigan Law school. Steven came to SA for three months as part of one of his final year modules. Regrettably, he had to leave because of the COVID-19 pandemic and was unable to complete his stay with us.)

Last September, the Constitutional Court held that the common law defence of reasonable chastisement was inconsistent with the values of the Constitution.3 Without this defense, corporal punishment is indistinguishable from the legal definition of assault. This judgment thus effectively banned the practice of corporal punishment throughout South Africa, even in the home.4 While such a position is hardly radical given the growing consensus of international law, pediatric medicine, and the Court’s own precedents, it once again places the Court squarely at odds with popular opinion in South Africa and raises serious questions about how such a judgement can be enforced.

A relevant case is where defendant YG invoked the defence of reasonable chastisement while appealing his conviction of assault to the High Court in Johannesburg.5 YG was convicted of assault in the Magistrate’s court after he struck his son, ostensibly as punishment for watching pornography. At common law, a parent may “for the purpose of correcting what is evil in the child, inflict moderate and reasonable corporal punishment, always however with the condition that it is moderate and reasonable.”6 YG contended that since he was Muslim, and pornography was forbidden by his religion, he was within his rights to strike the boy to promote his moral development.7 The High Court found that YG’s actions had far exceeded what was reasonable under the circumstances, so the defence was unavailable to him.8 However, the court then took the additional step of saying that even if the actions had been a proportional response to the child’s misdeeds, YG would still be guilty of assault because the defence of reasonable chastisement was inconsistent with the Constitution.9

On appeal, the Constitutional Court upheld the decision, abolishing the defence. Unlike the broad approach taken by the High Court however, the Constitutional Court focused its reasoning on s 12(1)(c) of the Constitution guaranteeing that everyone has a right to be “free from all forms of violence from both public and private sources,” and the right to dignity under s 10. For its section 12 analysis, the court first acknowledged that since reasonable chastisement is an affirmative defence against a crime, a parent would only need to invoke it when their actions would otherwise constitute assault. Then it concluded that since such chastisement, by design, uses physical pain to encourage a child to modify his behavior, the assault would always be “violent” in nature, thus triggering the protections of s 12.10 The Court also concluded that corporal punishment violated children’s rights to dignity under s 10 of the Constitution because of the intense feelings of shame and feeling of less-than-ness that comes with such chastisement.11 The Court then concluded that corporal punishment did not constitute a reasonable limitation of these rights under s 36 because of the availability of less restrictive means of punishment and the paramount importance of children’s best interest.12
This decision is unsurprising given the Court’s prior precedents. In 1995 the court banned corporal punishment in state detention centres13 and in 2000, the Court upheld a statutory prohibition on corporal punishment in schools14. It is however the first time the Court has extended such a prohibition into the home, something the Christian Education case explicitly declined to do.15 The judgment is also in line with a growing consensus in international law and pediatric medicine. Since Sweden first banned the practice in 1979, a growing number of countries have also decided to outlaw corporal punishment.16 Additionally, courts in Kenya, Namibia and Zimbabwe have all issued judgments limiting corporal punishment in various settings,17 so South Africa’s decision is by no means an outlier. Various organisations, both legal and medical, have also discouraged the use of corporal punishment for years now, decrying it as both a violation of children’s rights and an ineffective and often counterproductive method of instruction.18

Be that as it may, this judgment still raises one large question for proponents of the ban – enforcement. Even ten years after Christian Education, almost half of all South African school children reported being subjected to corporal punishment in schools.19 And that’s in a public sphere ostensibly subject to full public oversight. Globally, underreporting is one of the most serious challenges facing public officials tasked with addressing domestic violence, even in cases of partner abuse where the victim is a legal adult. Given their dependence on their caretakers, children will be even less likely to report incidents of corporal punishment. Perhaps as a way to make the judgment more palatable to parents concerned about criminal prosecution for striking their children, the court invoked the doctrine of de minimis non curat lex (the law does not concern itself with trifles) to suggest that some touching, while technically assault, is so trivial as not to warrant judicial intervention.20 Given the challenges inherent in enforcing this judgment, the court may be surprised at just how many incidents of corporal punishment count as trifles. While this judgment represents a win for proponents of abolishing corporal punishment, much assistance from parliament will be needed to implement the ruling.