Securing the Rights of Children and Unmarried Fathers 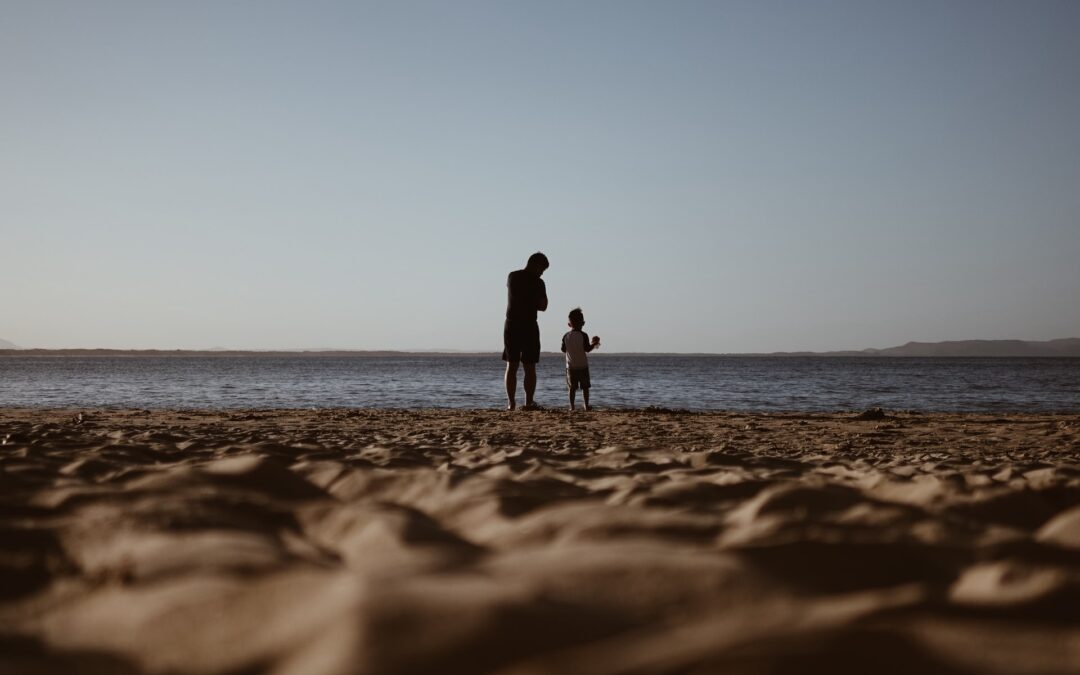 Menzile Lawrence Naki, a South African man, and Dimitrila Marie Ndovya, a woman from the Democratic Republic of Congo (DRC) wanted to register the birth of their child born in Grahamstown on 1 February 2016 with the Department of Home Affairs. Ms Ndovya was in the country under a visitor’s visa which expired soon before she gave birth to their daughter. Due to being in the late stages of her pregnancy Ms Ndovya could not renew her visa or go back to the DRC. Her daughter with Mr Naki was born alive.

The Department refused to register the child’s birth on the basis that the mother (Ms Ndovya) lacked a valid visa or permit and could not comply with The Births and Deaths Registration Act. The child could not be registered under section 10 of the Act which gave mothers the right to confer their surname on their children, but not unmarried fathers.

The Constitutional Court has ruled that section 10 of the Act is invalid as it limits the ability of unmarried fathers to confer their surnames on their children. In my opinion, this judgment also protects the interests and rights of all children (including children born to migrant / refugee parents in South Africa) in that no child will be left stateless while their father acknowledges paternity.

This case has also now secured the rights of unmarried fathers in relation to their children in that fathers can now register their children and give them their surname. With our customary practices in mind while penning this short article, I do not believe that this judgment seeks to disregard or disrespect the customary practice of conferring the surname of the father on the child, but rather the judgment aimed at protecting the interests of the child, which is of paramount importance.

In addition, the judgment assists in situations where the mother is undocumented or her consent cannot be readily available, which might prejudice the child. This judgment has tried to curb discrimination due to marital status, sex and gender when it has to do with conferring of a surname on the child.