The alcohol ban: was the decision to ban the sale of alcohol administratively fair? 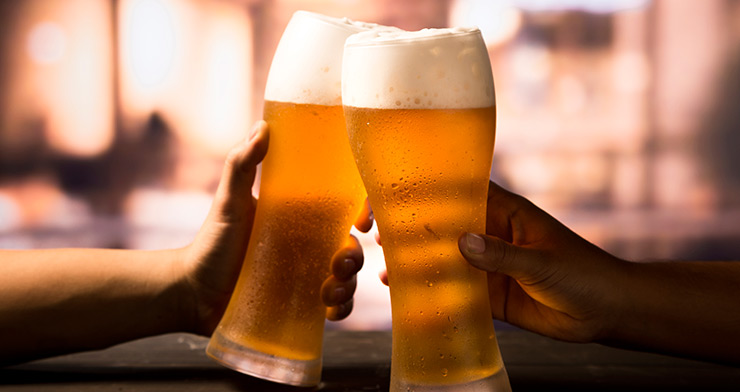 Following the global coronavirus outbreak, President Cyril Ramaphosa announced a nationwide lockdown for two weeks from 26 March 2020. This was done in terms of the Disaster Management Act, and the said lockdown was accompanied by a list of regulations meant to limit the spread of the virus. One of the most controversial regulations was a total ban on the sale of alcohol and cigarettes. This led to a public outcry and frustration which in turn resulted in a few liquor stores in and around Cape Town being looted. The regulations were clearly administrative decisions and as such would have to be in line with the Promotion of Administration of Justice Act (PAJA).

According to PAJA, unless the context indicates otherwise ‘administrative action’ means any decision taken, or any failure to take a decision –

(b) by a natural or juristic person, other than an organ of state, when exercising a public power or performing a public function in terms of an empowering provision.

This definition has a range of exceptions which the ban does not seem to fall under.

This then means that an inquiry must be made into the objects of the Disaster Management Act in order to conclude whether the regulation on the ban of alcohol was fair in terms of PAJA. The preamble of the Act states that it is aimed at providing for “an integrated and co-ordinated disaster management policy that focuses on preventing or reducing the risk of disasters; mitigating the severity of disasters; emergency preparedness; rapid and effective response to disasters and post-disaster recovery; the establishment of national, provincial and municipal disaster management centres; disaster management volunteers; and matters incidental thereto.”

Another important principle in determining whether an administrative decision is substantively and procedurally fair is that an administrator must give reasons for his/her decision. These reasons must also be logical, they must be for a legitimate purpose and be sensible. In this case, the ban on alcohol sales is said to be a measure to enforce social distancing and to minimise travel and human interaction. This surely makes sense with regard to the other regulations and the nature of the pandemic which led to the lockdown.

In conclusion, many of the arguments against the alcohol ban relate to financial, socio-economic and employment factors. However, the decision to ban all alcohol sales seems to be rational and due consideration appears to have been taken. The Gauteng Liquor Board has threatened to take the matter to court. However, the Presidency has asked the Board to hold off on litigation for the matter to be deliberated by the Executive. It will be interesting to see on which grounds the ban on alcohol sales will be challenged and what factors the court will consider in making a final decision on the matter. As such, the doctrine of separation of powers will also be heavily in the spotlight should the matter go the judicial route.