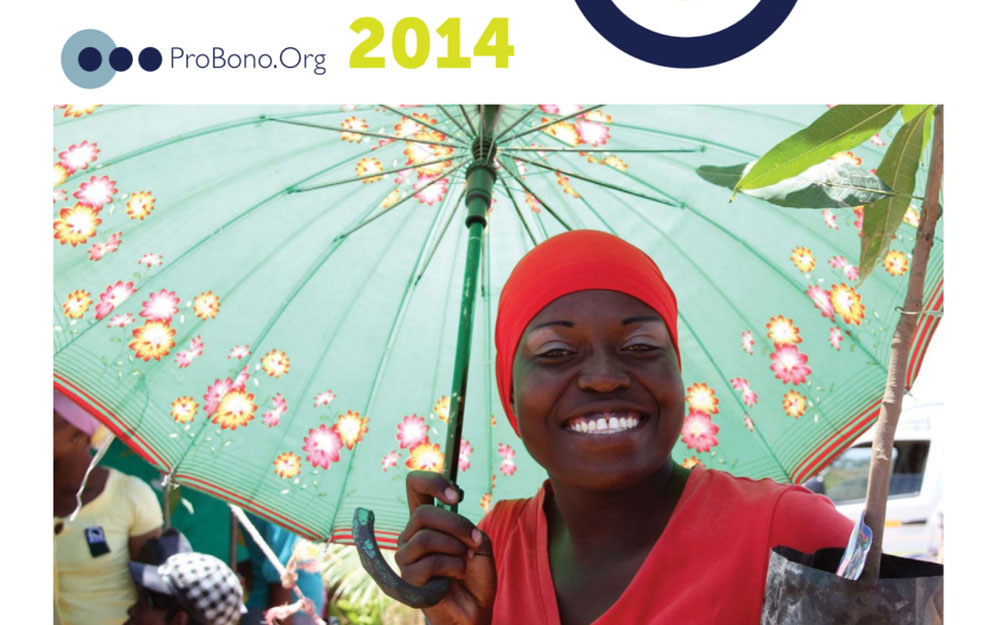 NIC SWART Nic is the CEO of the Law Society of SA (LSSA) and the founder and director of Legal Aid and Development (LEAD), responsible for the professional training of attorneys. He is a member of various law faculties and sits on a number of boards. In addition, he practices as an attorney and mediator. He holds BA LLB and B Com degrees from the University of Pretoria and UNISA. ALICE BROWN Alice is an international human rights advocate and an expert on the use of law for the public good. She has extensive experience in civil rights litigation and social justice philanthropy and currently advises, speaks and does research on public interest law, philanthropy, social justice and non-governmental organisational effectiveness. She was the director of the Ford Foundation (South Africa) for many years. She holds a law degree from New York University and history degrees from Dartmouth College and North-western University. JONATHAN KLAAREN Jonathan is a Professor of Law at Wits University Law School and is based at the Wits Institute for Social and Economic Research (WiSER). He served as Dean of the Wits Law School from 2010 – 2013 and as Director of the Mandela Institute from 2005 – 2007. He holds a PhD in sociology from Yale University and law degrees from Wits and Columbia Universities.   AUDITOR: GRANT THORNTON Grant Thornton (previously Kessel Feinstein) is the fifth largest auditing, tax, outsourcing and advisory firm in South Africa, with 10 offices across the country. [vc_separator color=”grey”]

The 3 judges reviewed all nomination forms submitted. The awards were allocated on the basis of pro bono hours (firms, attorneys, advocates) and the number of words (media). The law firm hours were aggregated according to the number of professionals in each firm. The judging process and decisions were reviewed and audited by Grant Thornton to ensure non-partiality, fairness and correctness. Keynote Speaker: Judge Kathleen Satchwell Kathie Satchwell was a student activist at Rhodes University during the apartheid years, playing a support role for Steve Biko and other detainees. She practised as an attorney for 18 years, during which time she dealt with pass law courts with the Black Sash and CALS, representing detainees, political activists, prisoners and conscientious objectors. She appeared at the Truth and Reconciliation Commission, presenting a memorandum on human rights abuses. She was appointed to the bench in 1996, and since then has handed down many innovative and path-breaking judgements. She has had a long association with a number of NGOs (POWA, Black Sash, Learn and Teach and Media Defence Trust) and is currently a Trustee of the Nelson Mandela’s Children Fund. [vc_separator color=”grey”]

The Ford Foundation took the plunge earlier this year by contributing significant funding towards this inaugural Pro Bono Awards Ceremony. We greatly appreciate their firm commitment to the work of ProBono.Org, as well as to the importance of this event for the legal profession. We also greatly value the contributions of the other sponsors: Legal publishers Sabinet, Juta, LexisNexis, Legalbrief and Without Prejudice all provided financial sponsorships, as well as in-kind trade sponsorship. Legal Aid SA and 8 Johannesburg-based law firms (Bowman Gilfillan, ENS, Cliffe Dekker Hofmeyr, Fasken Martineau, Hogan Lovells, Norton Rose Fulbright SA, Webber Wentzel and Werksmans) all provided financial sponsorship. Katy’s Palace Bar provided the grand and spacious venue at a heavily discounted rate and Spier donated cases of red and white wine. We would like to acknowledge and thank the following service providers: Michele Dean of Limeblue for the design work and beautiful photographs; Lloyd Piater of The Natural Agent for the digital expertise; Freshly Minced for organising the event with such excellent and calm efficiency; and The Principality for their PR and media services.[/vc_column_text][/vc_column][/vc_row]