The role of a legal practitioner (LP) representing children 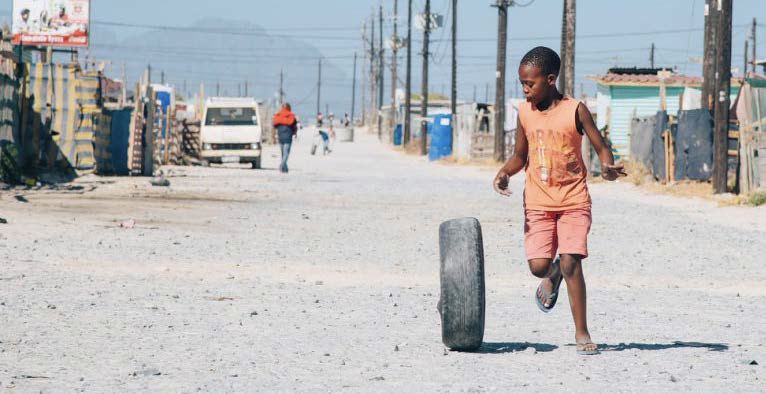 As we all know, in order to ensure legal representation for a child, in the past we mainly used the application procedure for the appointment of curators – either ad litem, and/or ad persona and/or ad bonis, depending on the type of case at hand. We used Uniform Court Rule 57 in the High Court, and section 33 of the Magistrates’ Courts Act in the lower courts.

Since the commencement of the Constitution in 1996 and the Children’s Act in 2010, apart from s6(4) of the Divorce Act, more and more cost-effective options have become available.

The Bill of Rights also recognises children’s rights to legal representation in that section 28(1)(h) states that “every child has the right to have a legal practitioner assigned to the child by the state and at state expense, in civil proceedings affecting the child, if substantial injustice would otherwise result”. The first definitive judgment on the issue of separate legal representation for a child in a civil matter and the application of s 28(1)

The court in LegalAidBoardvR2009(2)SA262(D)dealt for the first time with the authority of the Legal Aid Board (LAB) to appoint an LP for a child. The court rejected for various reasons three approaches as not being in the best interest of children:

The Children’s Act 38 of 2005 contains several sections supporting the view that anyone can approach an LP to decide if it would be in the best interest of the child to represent such a child. See s10 (child participation); s14 (the child’s right to bring a matter to court and be assisted to do so); s15 (enforcement of rights); s29(6) (court proceedings; court may appoint an LP); s53 (who may approach the court); s55 (duty of LAB); s61 (participation of children; child expresses view and preference; child as witness); s233 (consent of child for adoption); s279 (LP to represent child in Hague Convention Abduction cases).

Our view at ProBono.Org is that as section 10 creates a valuable general principle that entrenches children’s rights to participate in proceedings that will affect them, ProBono.Org, being an independent and non- governmental organisation, tasked to act as a clearing house for the legal profession, may appoint an LP for a child. It is in line with the child’s right to participation as set out in the African Charter on the Rights and Welfare of the Child and the United Nations Convention on the Rights of the Child.

Trynie Boezaart points out why in Hague abduction applications it is said that in cases where very young children are involved, the role of the legal representative would be more akin to that of a curator ad litem, while with older children, the legal representative would take instructions from the child, act in accordance with those instructions and represent the views of the child. Boezaart further discusses the international law by referring to the Convention on the Right of the Child and the African Charter that provides for children’s participation in legal proceedings on the basis of their best interests. (DeJureOnlineversionISSN2225-7160PrintversionISSN1466-3597DeJure(Pretoria)vol.46 n.3 Pretoria Mar. 2013)

The Centre for Child Law at the University of Pretoria supports two models of representation – the client- directed and the best interest models. Each model has to be selected based on the capacity of the child to give instructions and not the type of case. It may even occur that one has to apply both models in the same case because a child may be able to give instructions on some points (use the client directed model) but not on others, either because the child is unable or unwilling (follow the best interest model on those points).

Apart from explaining the difference between the models, the Centre also lists the general obligations of an LP in each instance. (Contact the Centre for a copy).

In conclusion, consider following these next steps in dealing with a referral from ProBono.Org to represent a child by asking yourself:

5. If it is a matter of “care and protection”, which court should I then approach? (Only the Children’s Court).