Uber Drivers in South Africa: Employees or not? 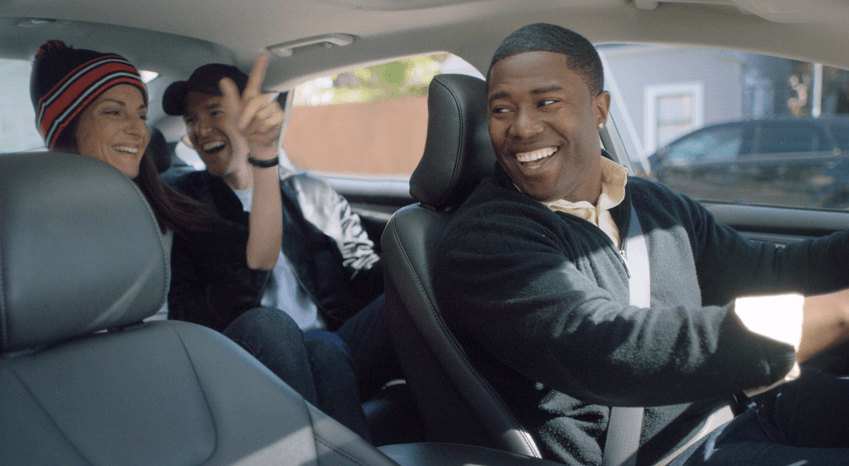 There are some benefits of being an employee that Uber drivers are not afforded. This means that Uber drivers are typically not entitled to the statutory protections afforded to employees in the various countries in which Uber operates. In South Africa, this means drivers can be fired at will, are not entitled to paid leave and are not subject to restrictions on their hours of work.

The court of appeal found that the Uber drivers in fact performed services for Uber in the usual course of business which were necessary for the business of Uber to prosper.

The appeals court found that there was a reasonable probability that the employees would prove in a trial that they were employees. It accepted the trial court’s interdict to restrain Uber from classifying their drivers as independent contractors, in violation of the bill, pending the finalisation of the trial. In November 2020, however, California residents voted in favour of Proposition 22, a ballot initiative which exempted ride-sharing and delivery platforms from having to classify their drivers as employees.

Uber has repeatedly faced obstacles in its business in Hong Kong. The government has continued to express that it has no intention of legalising Uber. Officially, the Uber service is illegal in Hong Kong, as the government explicitly clarified that Uber drivers broke the law by offering car hiring services without any licence or third-party insurance.

Because Uber is still not legal, most Uber drivers carry passengers without a licence. The Transport Department in Hong Kong did not respond positively to whether Uber Taxi is legal, but stated that no one is allowed to drive or allow others to drive or use a private car to charge passengers for a ride. Unless the vehicle has a valid taxi permit, it is still considered illegal. The department said that the government encourages the use of different application technologies, including the Internet or mobile phone platforms to call taxis, but the use of new technologies or new platforms must be legal.

Service and Allied Workers and others (2018) 39 ILJ 903 (LC). The labour court held that the drivers were not employees of Uber South Africa as they had failed to prove that they had an employment relationship with the company. However, the court explicitly stated that it was not answering the question whether or not drivers were employees of Uber BV, Uber South Africa’s parent company in the Netherlands.

The most recent decision by the UK Supreme Court in Uber v Aslam and others in 2021 has given hope to Uber drivers however. In this decision, the court held that the claimant Uber drivers should be considered “workers” for purposes of UK labour legislation, as workers represent a type of hybrid between an employee and an independent contractor. The classification as ‘workers’ will afford them more rights. The Supreme Court based their decision on the fact that Uber drivers did not enjoy the full rights of independent contractors. Most of their work had a standard term contract that did not allow for the negotiation of terms. This provides an inequality of bargaining power between Uber and the drivers.

Examples of this are that Uber drivers are not allowed to change the travel fare that Uber determines. The decision of the UK Supreme Court does not mean that the CCMA or Labour Court in South Africa should do the same. Section 83(1) of the Basic Conditions of Employment Act (BCEA) gives the Minister the power to deem any category of persons to be employees for any part of any employment legislation, except for the Unemployment Insurance Act. The Minister could accordingly declare Uber drivers as employees for selected sections of the BCEA and the LRA.

collaboration. They announced plans to institute a class action against Uber on behalf of South African Uber drivers. The law firms have announced that they will argue for overtime pay, membership of the Unemployment Insurance Fund, and paid leave. If this is successful, Uber drivers will be classified as Employees and will be conferred several key rights in terms of the BCEA and the LRA. However, Uber South Africa maintains that the drivers want to work independently and use the existing operating model.

Uber has already provided thousands of sustainable economic opportunities through its current business model. However, in a time where employment is of vital importance, the outcome of this class action will change the lives of the Uber drivers. The rights conferred will ensure more stable and regulated terms for the Uber drivers and those who wish to join the Uber platform.