When can an employer be held liable for an employee’s injuries? 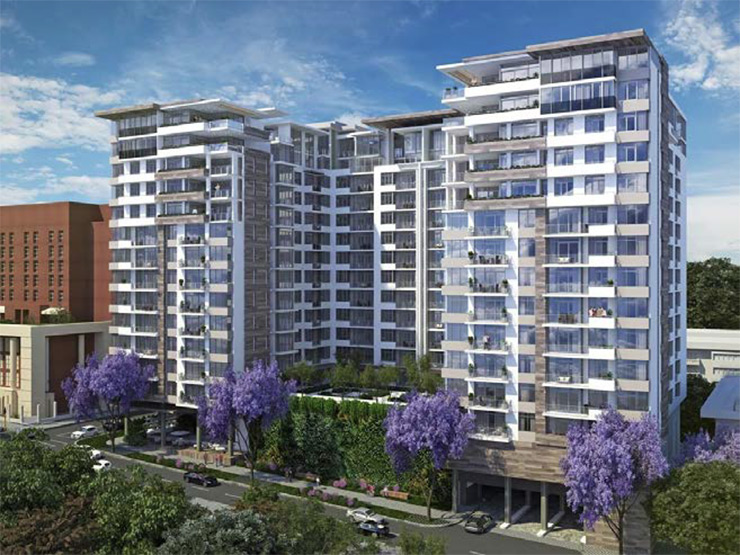 When Mr A contacted our offices he was convinced that he had a claim against his employer for the injuries he sustained and, further, that he had a case of unfair labour practice against his employer. Mr A was employed by a company named B as a general cleaner and caretaker. B’s main business was to maintain and service a block of flats at an upmarket suburb in Johannesburg.

On or about July 2015 Mr C asked Mr A to clean the windows of his flat. Upon his arrival on the day, Mr C gave Mr A a stepladder to use as the flat was on the first floor. While Mr A was on the ladder, the ladder broke and Mr A fell to the ground. He was taken to the nearest hospital where it was confirmed that he had broken his spine and would be confined to a wheelchair for the rest of his life.

Mr A was very disappointed that his employer refused to compensate him in any way or to report and lodge a claim on his behalf with the Labour Department under the Compensation for Occupational Injuries and Diseases Act (COIDA).

Mr A came to consult with us believing he had a case of ‘vicarious liability’ against B. We explained to Mr A that in a workplace context ‘vicarious liability’ refers to a situation where an employer can be liable for the acts or omissions of its employees, provided it can be shown that there is an employment contract in existence; that the action took place in the course of their employment and that the employee’s actions caused harm to another. However, in this instance the flat owner, Mr C, gave instructions in his personal capacity and, most importantly, Mr A is not an employee of Mr C. It is evident that B cannot be held liable for the actions of Mr A in terms of vicarious liability.

We had to discuss and explore other possible avenues that Mr A could use in order to claim for the injuries. We looked at a claim against COIDA in that COIDA provides for compensation in the case of disablement caused by occupational injuries sustained or diseases contracted by employees in the course of their employment, or death resulting from such injuries or disease; and provides for matters connected therewith. COIDA basically enables employees covered by the Act to make claims against the fund. In this case, the employer, B, rejected Mr A’s case rightfully as Mr A was not carrying out functions or work under the instruction of B in this case. We advised Mr A that he could explore a case against the owner of the flat, Mr C, for his injuries, but even so there were other difficulties that he could face with regard to pursuing such a case.

The fact that Mr C gave Mr A his ladder to use does not automatically make him liable for Mr A’s injuries. Should Mr A want to pursue the case, the common law test of a reasonable man may be applied in this case in order to establish whether using the said ladder and or placing it in the manner that he did was dangerous and could lead to him getting injured. In this case the court may find that he had to some degree contributed to his injuries and that he should have inspected the ladder for his own safety as well. With all the above said, client was advised that he could proceed with the case against Mr C but he should be aware of the challenges he will face in proving his claim. The lack of evidence will not make things any easier for him as there is no information about the ladder, and no photographs were taken in order to be able to assess the condition of the ladder.

Although this is a very sad situation for a client who came with very high hopes that he had a good case against B, we had to tell him that legally he had no claim. Even though the injury occurred at a location where he was employed, there is no liability by the employer for his injuries in this instance.